Preventive and Precision Medicine: why it is important to know our genetic information 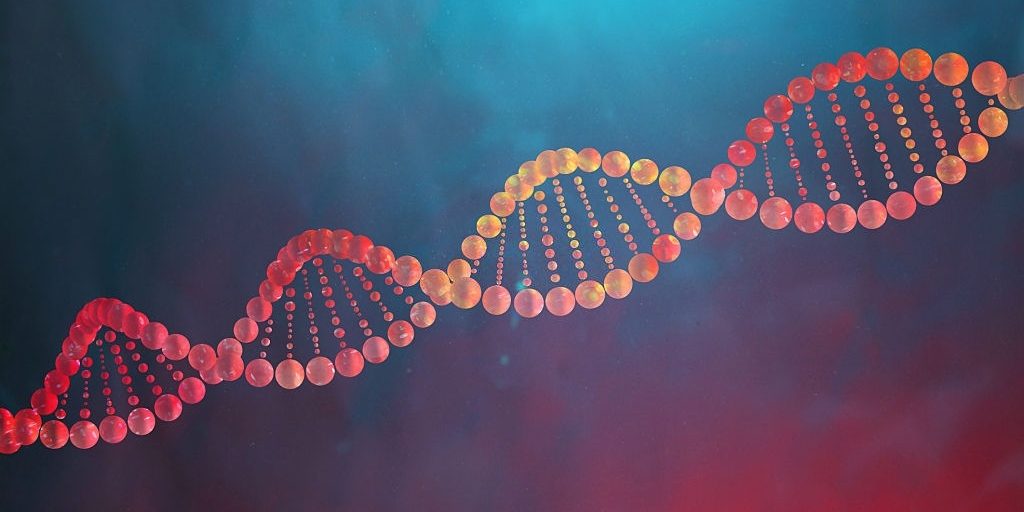 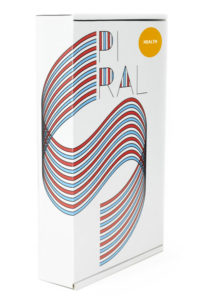 Preventive and Precision Medicine: why it is important to know our genetic information

Advances in science and medicine are allies of prevention. Today it is possible to know in advance certain predispositions to suffer from diseases and act in advance of their appearance.

Thus, the modification of certain lifestyle habits would act as “preventive treatment”.

It is that the DNA present in the nucleus of each cell contains all the information of the human being, from its embryonic development to adulthood. It has information not only on the genetic diseases that each individual will develop, but also “tells” how the person’s digestion will be, how they will tolerate certain medications, if they will be allergic or not, if they will have irritable bowel and even what hair color and height will come to be.

In the DNA there is all the information of what we will be manifesting throughout our lives. All the cells in our body have that genetic coding, which is going to manifest itself at some point, in one way or another. According to the WHO, this manifestation will depend on 55% of what we eat or do not eat, the physical activity we do or stop doing, the intake of alcohol, tobacco and other elements, which will vary this genetic expression, which in medicine is called a “phenotype.” To understand it better: the genetic load that the individual has from birth is called “genotype”, while the final result manifested in the body or physical of the person that this information will present is called “phenotype”.

This is precisely what we try to analyze with genetics: through the genotype, we analyze whether the person’s genes have special characteristics and, once these are identified, modifications in diet and physical activity are suggested  and other guidelines, to prevent those genes from being expressed and to shape a healthy phenotype.

The important question is whether the disease is prevented or only its onset is delayed. The answer is simple: it depends on each person and how they follow the recommendations. If it is strict, the risk of the disease manifesting itself can be reduced. If you are just a little strict, you are delaying the manifestations of the disease, while if you do not follow the recommendations at all, your genes will end up expressing themselves and the disease will appear sooner or later. That is why it should be clear that the study only provides information that should encourage a change in habits and that alone does not cure.

Time in prevention is worth gold and the sooner the genetic load can be known, the more likely it is to avoid the appearance of certain pathologies.

HOW TO HELP YOUR BODY CREATE A HEALTHY LIFESTYLE: FITGENETIC, NUTRIFIT, ANTIAGINGv
October 28, 2021